RBG partner Gay Grunfeld and associate Aaron Fischer traveled to New York City last month for the 90th birthday party of the Honorable Jack B. Weinstein (U.S. District Court, Eastern District of New York) given by his law clerks of the past 44 years.   Judge Weinstein served as chief judge of the Eastern District from 1980 to 1988 and took senior status in 1993, maintaining a full docket since that time.  He is author of the leading treatise on evidence and widely regarded as one of the most respected and influential living judges in America. 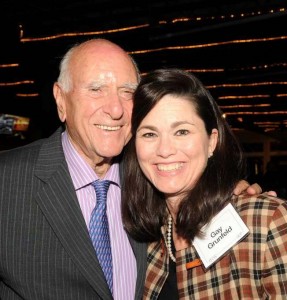 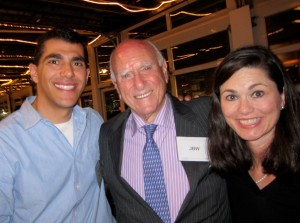